Brenda was the first person to win the Bull Dawg Award. Making this award even more special, General Alatyah himself recommended that she get this award because of how impressed he was when she single handedly took control and helped resolve a number of open action items.

The Honey Badger and the rest of the URR team have been slugging it out for the past two weeks with the contractor, and came up with a new and revolutionary way to hold them accountable for their contract requirements.  Even with a tragic and sudden loss taking place in his family, Kent has been an inspiration and mentor to everyone involved with this effort. 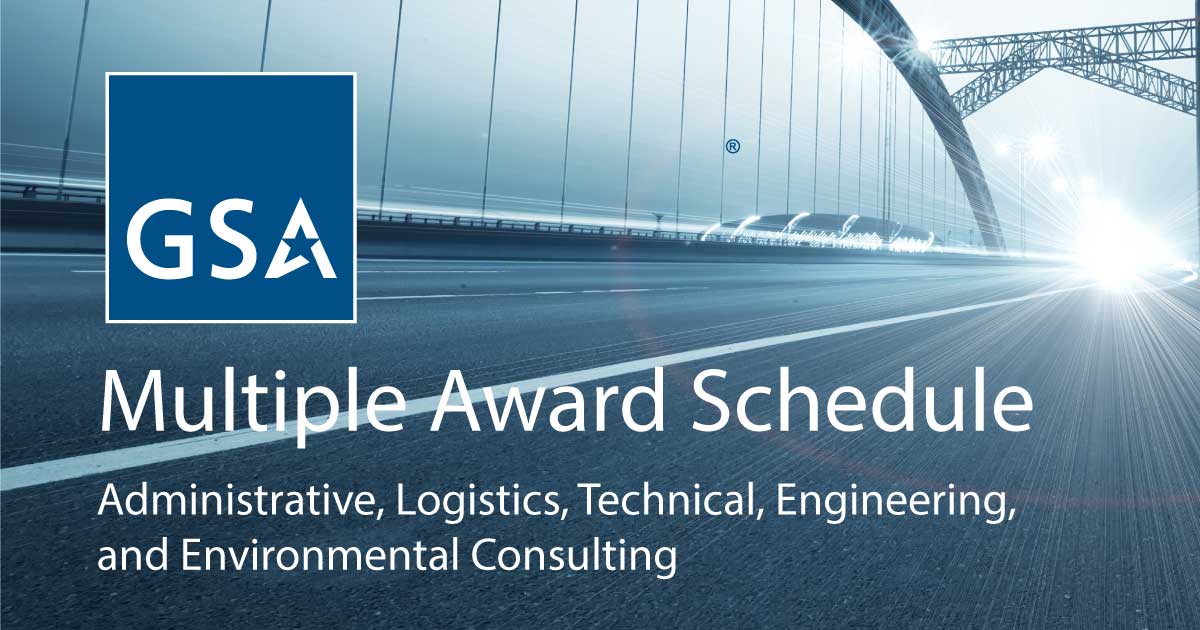