A year of Covid restrictions haven’t stopped the employees of S&K Global Solutions from winning accolades from NASA at Johnson Space Center (JSC).
On a recent Contractor Performance and Assessment Review (CPAR), the SKGS Intelligent Robotic and Control System Services (IRCSS) team achieved exceptional scores for their work on a variety of projects and missions.

“These performance reviews are an important way that NASA maintains high-quality contractors and employees,” said Paula Lawton, SKGS PMO Manager. “The work culture at NASA is what we like to call badge-less. Everyone is part of the same team working together, whether you’re employed by the government or a civilian company. That’s why contractor performance is constantly under review. We are evaluated in several areas like quality of work, maintaining schedule, cost control, management, and other indicators.”
SKGS has been contracted by NASA’s Johnson Space Center since 1997, when the company started work on the Automation and Robotics contract. Today, the IRCSS II contract supports research and development for Intelligent Automation Systems, Human-Centered Systems, Robotics Systems Development, and associated hardware, software, and project integration.

“Our employees work on several projects across the campus here at JSC,” said IT Professional Supervisor Eugene McMahon, who oversees the SKGS personnel. “We’re involved in an upcoming Orion launch with flight software support. We have employees working on a next generation spacesuit called xEMU and other new technologies to manage moisture and evaporation, called SERFE, that is currently being tested on the International Space Station. Those are just a few.”
SKGS hires for many different roles at JSC, including administrative project support, technicians who are hands on in the labs creating and building, engineers involved in research and development, and interns that spend any moment of free time to learn and be a part of projects.
“NASA is an exciting place to work. We contribute to so many advancements made in science and technology that you feel like you’re making a difference in the world,” said McMahon.
An exceptional CPAR evaluation is often cited during a proposal process to affirm the past performance record of a company, so it can have important implications for a company’s ability to gain future contracts.
“I think the CPAR evaluation is not just a reflection of our work, but of our team,” said Lawton. “We have employees who’ve been with S&K since the start of the contract. While they enjoy being part of the NASA family, they’re also proud to work for this company. That kind of culture and respect can only translate into great reviews by our customer.”

Learn more about S&K Global Solutions and this project at: www.skglobalsolutions.com. 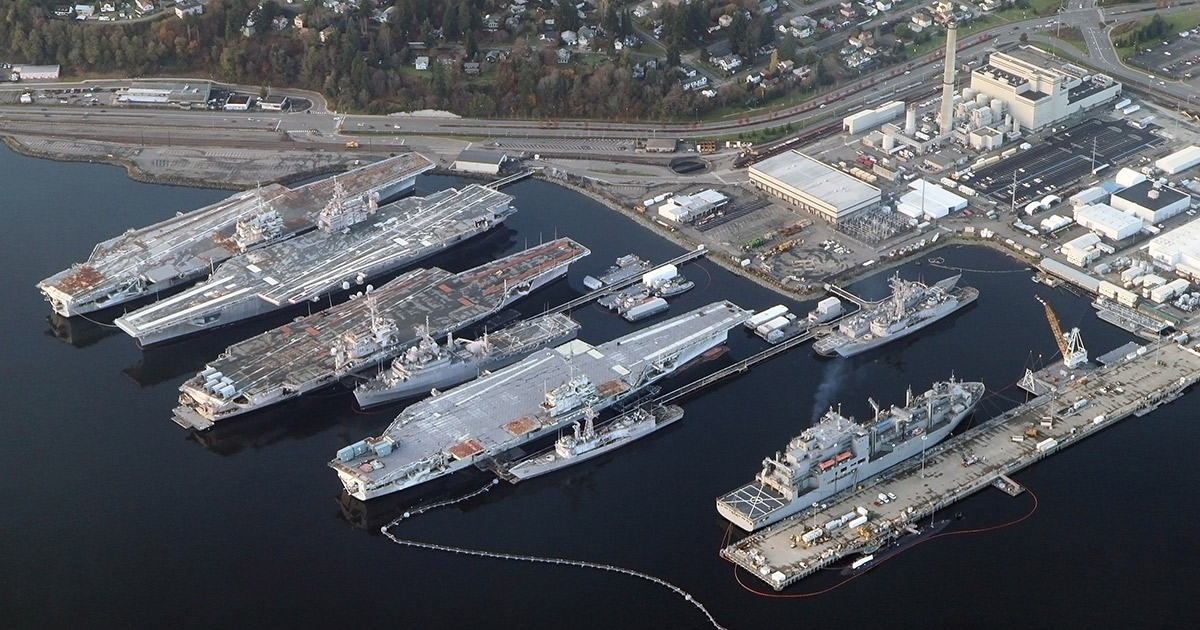