Championed in 1990, President George H. W. Bush gained the support of both Senate and Congress  to designate the month of November, including subsequent years, to be National Native American Heritage Month. In 1992, President Bush proclaimed it The Year of the American Indian, the 500th anniversary of the arrival of Columbus.

The idea of celebrating or honoring American Indian and Alaska Native people is not a new one. In 1912, Dr. Arthur Caswell Parker (Seneca) persuaded the  Boy Scouts of America to set aside a day for the “first Americans,” which they did. A few years later in 1914, Rev. Red Fox James rode horseback across America to gain gubernatorial support from various states to recognize “Indian Day.” After gaining the endorsement of 24 governors Rev. James continued horseback to Washington, D.C. to deliver the petition to the White House. 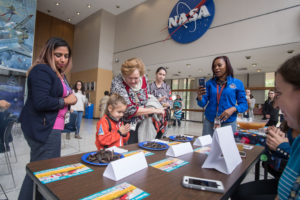 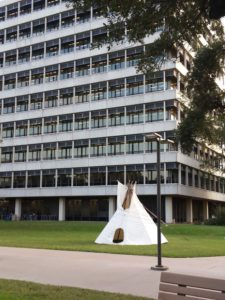